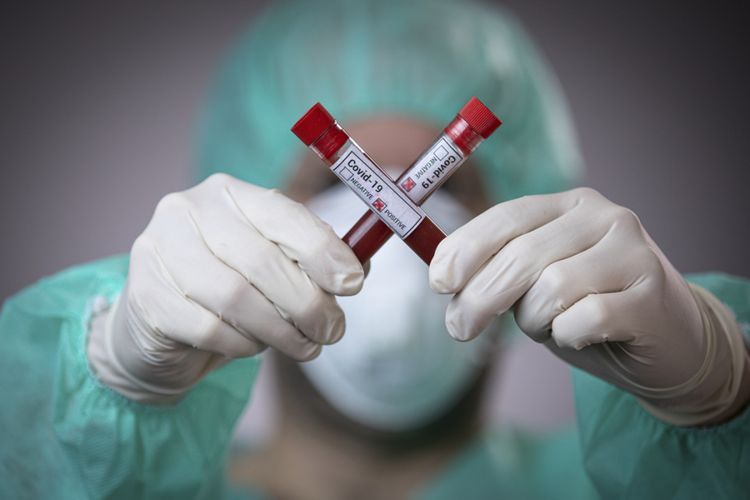 Saudi Arabia registered 4,507 new coronavirus cases in the past 24 hours setting a new record for daily infections announced in the kingdom, the health ministry said in its daily update, APA reports citing Sputnik.

The coronavirus death toll has grown by 39 to reach 1,011 fatalities, the ministry said.

The daily update contained information about one elderly woman infecting nine people from three families at an indoor gathering which flouted social distancing. Three of those people have been admitted to hospitals as a result.

Although Saudi Arabia far outstrips any of its Gulf neighbors, Oman announced a daily increase of 1,043 new COVID-19 cases taking the total to 24,524.

Four additional fatalities in the sultanate have increased the death toll to 108 while nearly 10,000 have recovered, the health ministry’s daily update showed.

Meanwhile, two additional deaths and 511 new infections were detected in Kuwait, resulting in an overall tally of 298 deaths and 36,431 infections, the health ministry there reported.

Smallest Gulf state Bahrain counted 317 new infections and four fatalities in the past 24 hours, resulting in a tally of 18,544 cases in total and 46 deaths.