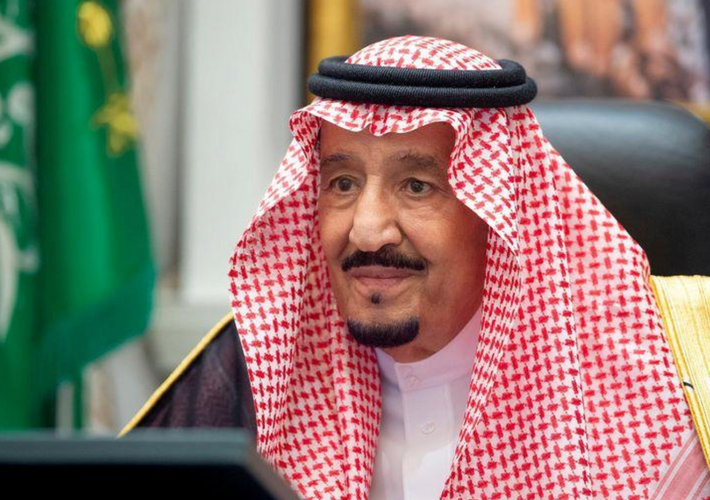 Saudi Arabia’s King Salman bin Abdulaziz took aim at Iran during his debut on Wednesday at the annual United Nations meeting of world leaders, calling for a comprehensive solution to contain Riyadh’s regional rival and stop it from getting weapons of mass destruction, APA reports quoting Reuters.

He said Iran has exploited a 2015 nuclear deal with world powers “to intensify its expansionist activities, create its terrorist networks, and use terrorism,” adding that this had produced nothing but “chaos, extremism, and sectarianism.”

“A comprehensive solution and a firm international position are required,” he told the 193-member General Assembly in a video statement that was pre-recorded due to the coronavirus pandemic.

The United States quit the Iran nuclear pact in 2018, with President Donald Trump dubbing it the “worst deal ever.” Washington has since imposed unilateral sanctions on Tehran and asserts that all countries also have to reinstate U.N. sanctions in an attempt to push the Islamic Republic to negotiate a new deal.

All the remaining parties to the nuclear deal, including longtime U.S. allies, and 13 of the 15 U.N. Security Council members say the U.S. claim on U.N. sanctions is void, and diplomats say few countries are likely to reimpose the measures.