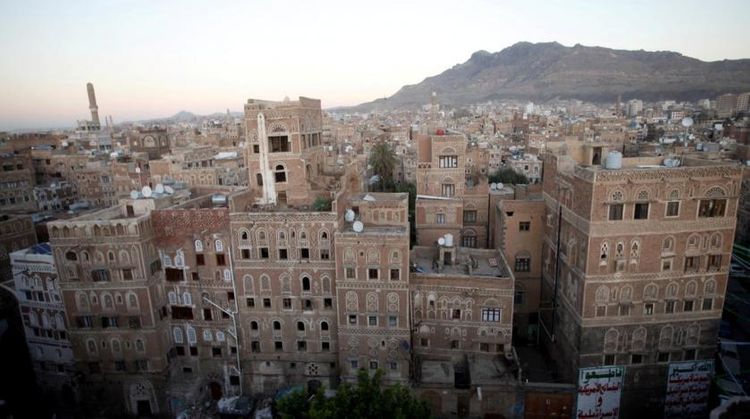 The coalition said it destroyed sites used to assemble and launch explosives-laden boats and drones that pose a threat to maritime shipping lines in the Red Sea’s Bab al-Mandeb strait.

Houthi-aligned Al Masirah TV also said late on Saturday that the coalition was carrying out strikes on the district of Salif, with no mention of casualties.