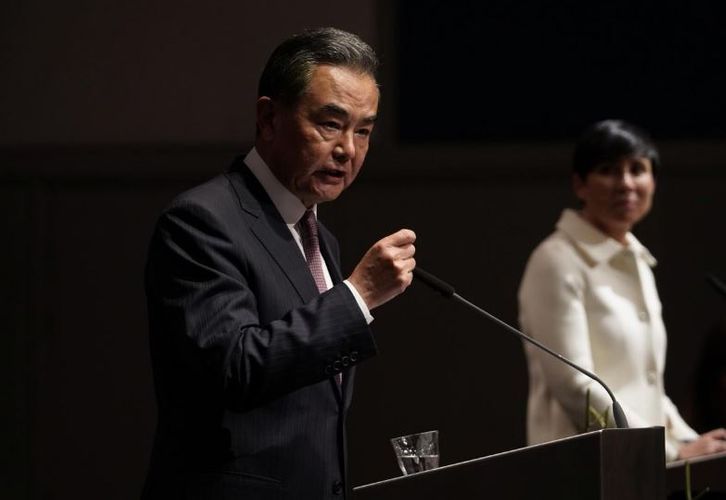 The Chinese government’s top diplomat, State Councillor Wang Yi, said on Thursday it was unclear whether the corona virus had first originated in China, casting doubt on the views of health experts and foreign governments, APA reports citing Reuters.

Speaking during a visit to Norway, Wang said that, while China was the first country to report the existence of the virus to the World Health Organisation, “it does not mean that the virus originated in China”.

“Actually, for the past months, we have seen reports ... showing that the virus emerged in different parts of the world, and may have emerged earlier than in China,” Wang told reporters, speaking through an interpreter.

Health authorities in the Chinese city of Wuhan reported the first case of what turned out to be the new coronavirus in December, and the first known death linked to the virus in early January.

“Where did the virus first start and how it started ... should be left to scientists and medical experts ... It should not politicised or stigmatised,” said Wang, in an apparent rebuke of U.S. President Donald Trump, who has been criticised for describing the coronavirus as the “China virus”.

“Who is patient zero? It is still unknown,” said Wang, who was visiting Norway after visiting the Netherlands and Italy earlier this week in the first visit to Norway by a Chinese foreign minister since 2006.