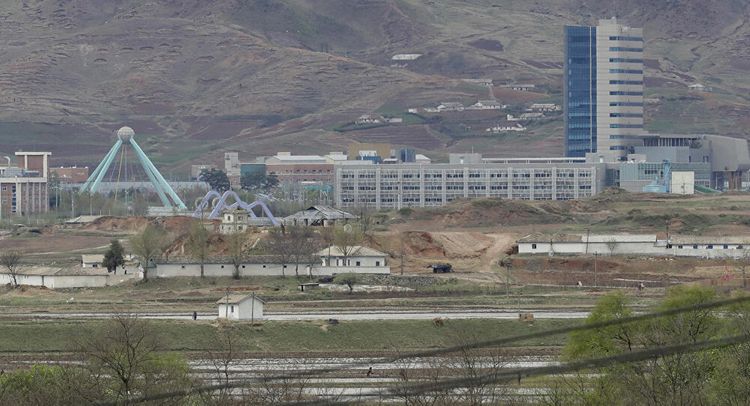 The South Korean Unification Ministry has confirmed that an explosion took place at the inter-Korean office in the border town of Kaesong at 2:49 p.m. local time on Tuesday, APA reports citing Sputnik.

The statement comes after the Yonhap news agency cited sources as saying that a blast had been heard from the joint Kaesong industrial complex located near the North Korean border.

The developments follow South Korean President Moon calling on North Korea on Monday to persevere in their joint peace efforts, in what became his first official remarks after Pyongyang cut all communication channels with Seoul.

"The direction the two Koreas should go together is clear. We should not stop the current inter-Korean relations again, which have overcome a longtime severance and the crisis of a war with difficulty", Moon pointed out.