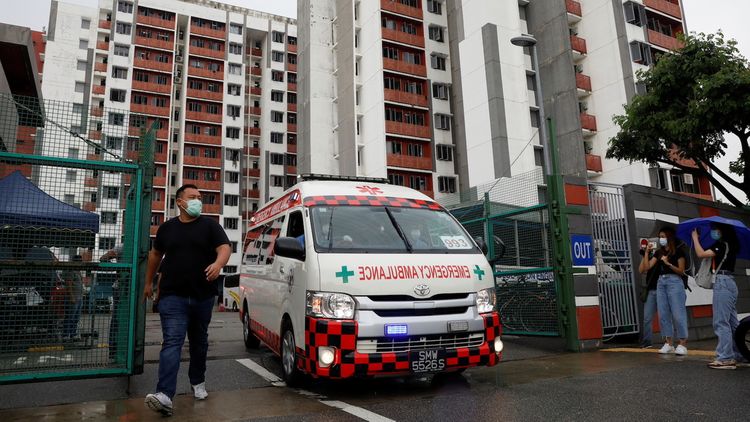 After reporting very few local infections for months, numbers have increased in the financial hub over the last week, mainly linked to an outbreak at a hospital.

The stricter measures, which will be effective from 8 May, include extending checks on where incoming travellers have been to three weeks earlier, instead of two weeks currently.

All visitors with a recent travel history in higher risk countries and who arrive from Saturday onwards will also need to be in quarantine for 21 days, instead of 14.

Social gathering will be limited to five people, while indoor gyms and fitness studios will close.