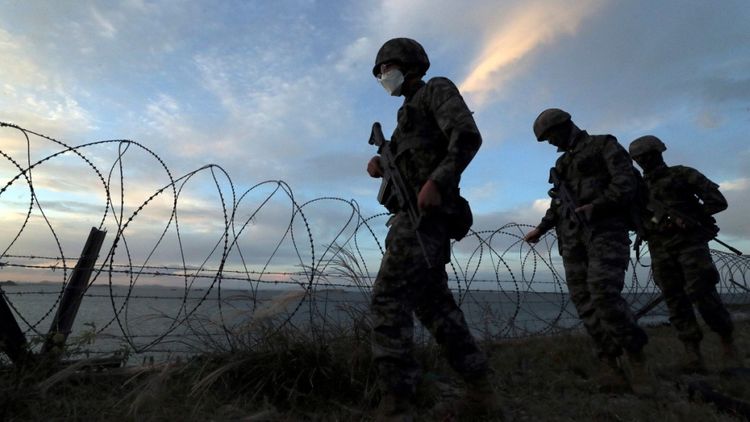 South Korea said it would call for a joint probe into the case with the North if needed, Yonhap said, citing a presidential office.

In a rare move on Friday, North Korean leader Kim Jong Un apologized for the fatal shooting of the South Korean fisheries official, saying it was meant to prevent the spread of the new coronavirus.