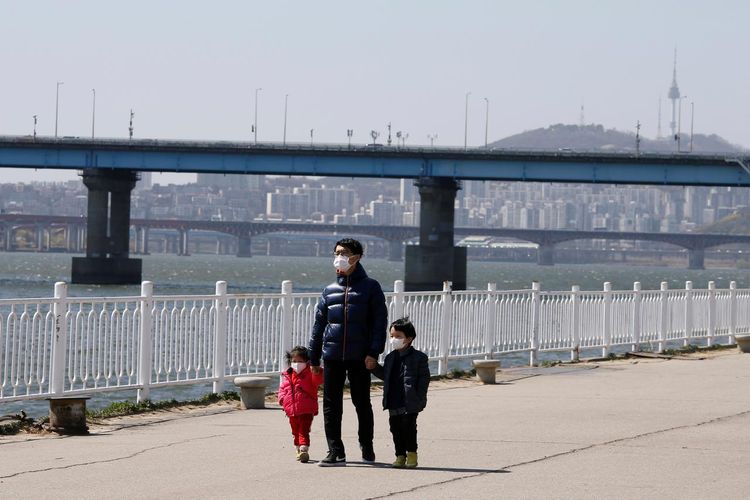 South Korea reported only 25 new cases overall on Monday, but the rise in “reactivated” patients has raised concerns as the country seeks to stamp out infections.

Officials are still investigating the cause of the apparent relapses. But Jeong Eun-kyeong, director of the Korea Centers for Disease Control and Prevention (KCDC), has said the virus may have been reactivated rather than the patients being re-infected.

Other experts said faulty tests may be playing a role, or remnants of the virus may still be in patients’ systems but not be infectious or of danger to the host or others.

The 116 cases is more than double the 51 such cases South Korea reported a week earlier.