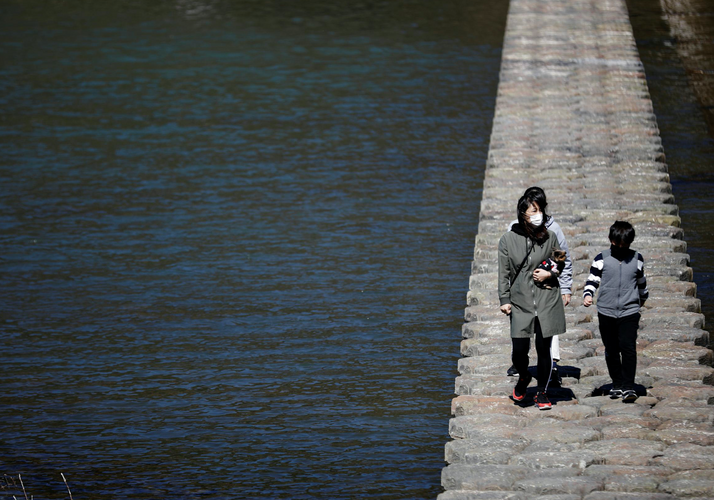 South Korea on Thursday reported 114 new cases of the coronavirus and six more deaths, resuming a relative decline in new cases after a spike the day before, APA reports quoting Reuters.

The new cases bring the country’s total to 7,869, with 66 deaths, the Korea Centers for Disease Control and Prevention said (KCDC), as health officials seek to track down and contain a number of new clusters of infections, including at a call center in the capital Seoul.

The numbers are far lower than the peak of 909 cases reported on Feb. 29, and health officials said the trend does appear to be slowing in what has been the largest outbreak in Asia outside of China.

Still, authorities say the coming days will be crucial in South Korea’s fight to contain the outbreak, and the government will double down on its efforts to prevent new clusters from spreading.

“It is too early to say we are overcoming the disease,” Yoon Tae-ho, director general for public health policy, said at a briefing.

“We are still witnessing sporadic outbreaks so we cannot lower our guard.”

Nineteen of the new cases reported on Thursday were in Seoul, where at least 102 people working at a call center have tested positive for the coronavirus, raising concerns about a wider outbreak in the capital.