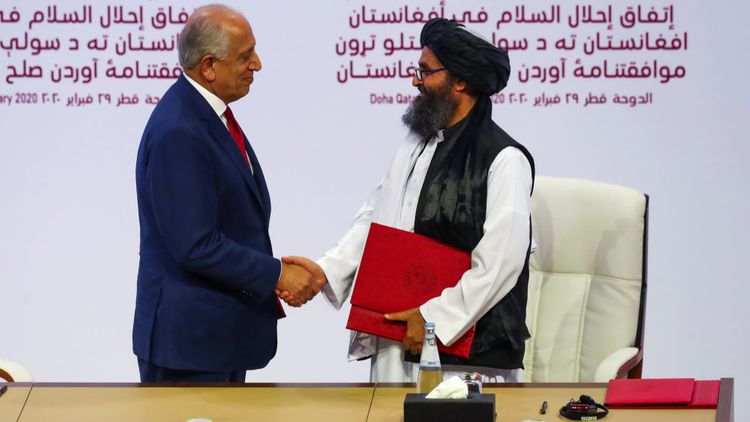 The United States conducted an airstrike on Wednesday against Taliban fighters in Afghanistan’s southern Helmand province, a U.S. forces spokesman said, the first strike since a troop withdrawal agreement was signed between the two sides on Saturday, APA reports citing Reuters.

The Taliban fighters were “were actively attacking an (Afghan National Security Forces) checkpoint. This was a defensive strike to disrupt the attack,” said Colonel Sonny Leggett, a spokesman for the U.S. Forces in Afghanistan in a tweet.

He said Washington was committed to peace but called on the Taliban to stop “needless attacks” and uphold their commitments, alluding to the deal signed on Saturday in Doha.