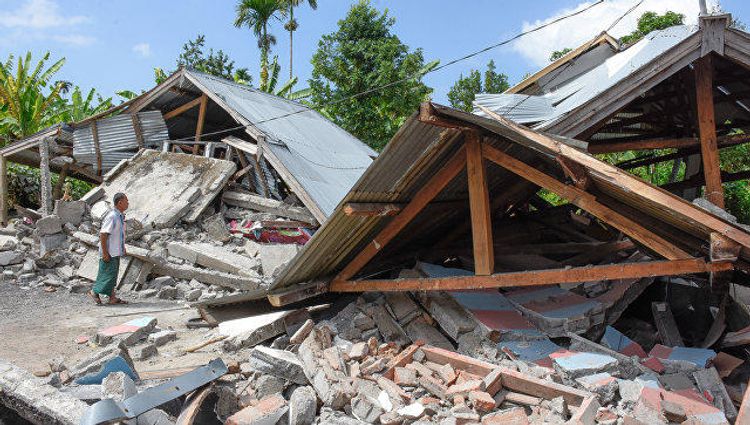 An earthquake of magnitude 6.9 struck near Kepulauan Babar region in Indonesia, according to the European Mediterranean Seismological Centre (EMSC), APA reports citing Sputnik.

No injuries or damage has so far been reported.

Indonesia, which is located in the seismically active "Pacific Ring of Fire", has repeatedly suffered from powerful earthquakes that may trigger tsunamis.