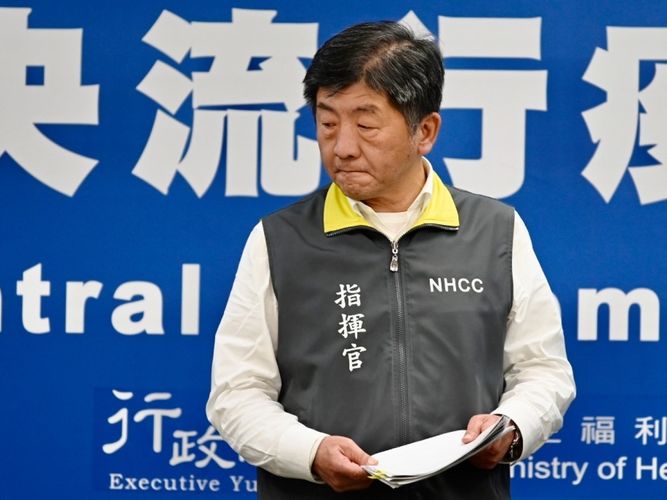 More than 700 Taiwanese Navy sailors have been quarantined after three individuals who took part in a recent operation tested positive for COVID-19, Taiwan’s Minister of Health and Welfare Chen Shih-chung said at a press conference on Saturday, APA reports citing Sputnik.

"Three imported cases of the coronavirus disease have been confirmed,” the health minister said, adding that the individuals had been on a ship with 337 people on board that travelled to the Pacific island nation of Palau in March along with two other vessels.

Palau is one of a handful of nations with which Taiwan has diplomatic relations, and the sailors arrived back in Taiwan on 9 April, before moving ashore on Wednesday after six days of quarantine.

One individual began displaying symptoms of COVID-19 on Sunday and visited a doctor on Wednesday. His positive test was confirmed two days later, along with two other sailors that also underwent screening for the coronavirus disease.

Consequently, more than 700 naval personnel who were on board all three vessels that travelled to Palau have been placed in quarantine. According to the minister, testing of all the quarantined sailors will take place on Sunday.

The Taiwan Centers for Disease Control have confirmed 398 cases of COVID-19 since the start of the outbreak, resulting in six deaths. 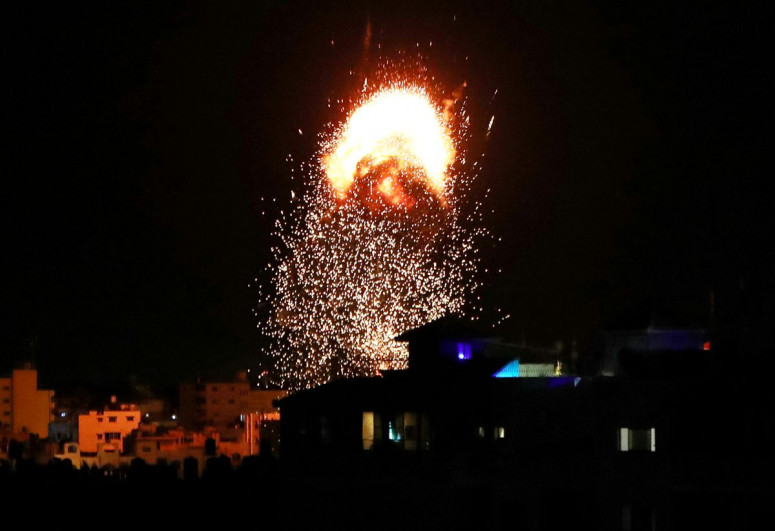