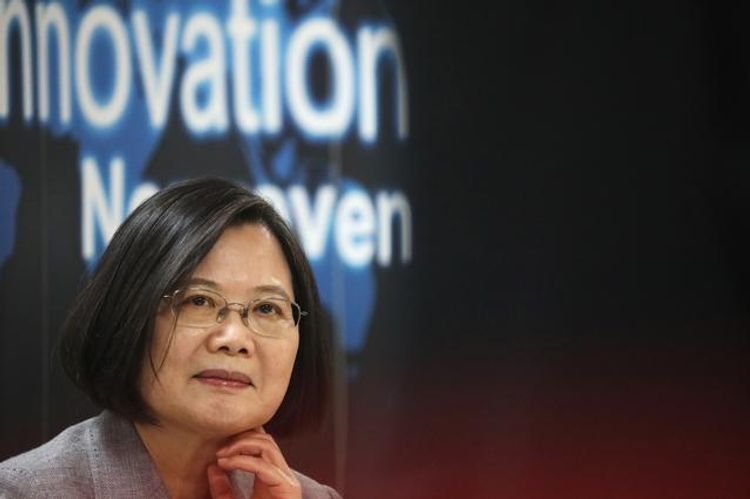 Taiwan dramatically upped its estimate for how much it would spend helping the economy deal with the impact of the coronavirus to $35 billion on Wednesday, and said it would donate 10 million face masks to the most needy countries, APA reports citing Reuters.

Taiwan has reported 322 cases of the virus, including five deaths, winning plaudits for its early and so far effective measures to control the virus, especially compared to many of its neighbors. But, the export-reliant island’s economy has wilted in the face of the pandemic’s spread.

The government is already rolling out a stimulus package, and President Tsai Ing-wen said in total they would be spending T$1.05 trillion ($35 billion) including a second round of measures.

“We expect the scale of these two stimulus steps will in total reach T$1.05 trillion,” Tsai said from the presidential office.

The central bank last month cut its full-year economic growth outlook to 1.92% from 2.57% forecasted in December.

But the virus fight has also taken on a diplomatic dimension for Taiwan, largely locked out of the international community due to pressure from China which considers the entirely separately-ruled island its own territory with no right to any of the trappings of a state.

Taiwan has repeatedly offered to share its knowledge and experience with the world as part of its “Taiwan can help” campaign, and Tsai said this now would entail tangible actions including the donation of masks.

“Over the past months, we have seen countless acts of bravery and sacrifice from medical workers around the world. It is our duty as global citizens to give them our full support,” she said, speaking in English.

“We need to step up cooperation, and that means sharing experiences and materials, and working together to develop treatments and vaccines,” Tsai added.

“Going forward, we will donate surplus masks and other supplies to our allies and countries hit hardest by COVID-19. These supplies will go to medical workers on the front lines who are working around the clock to save lives.”