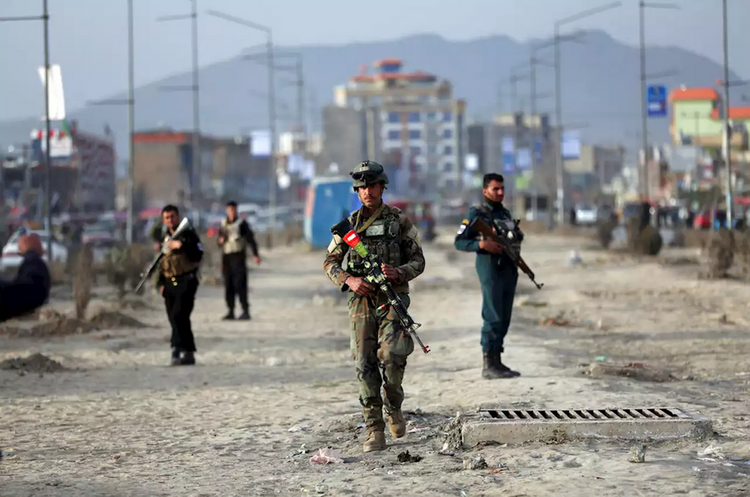 The Taliban launched an attack on Tuesday in the Shahr-e-Ghulghula area of Abshar district of Panjshir province of Afghanistan, said Azmuddin Mirzayee, the head of Panjshir's provincial council, APA reports citing TOLO News.

The area attacked is near Nuristan province and the Taliban have taken hostages, said Mirzayee. Security forces from the center of Panjshir have been sent to the area, he said.

“The Taliban have taken 10 local people hostage and have transferred them to a mosque,” said Mohammad Sahrab Sahrabi, the district governor of Abshar.

He said that the security forces and the local people have sieged the mosque and are trying to arrest the Taliban.

Reports of the attack in Panjshir comes as Afghan politicians gather in Kabul to mark the 19th anniversary of the death of Afghanistan’s national hero, Ahmad Shah Massoud, whose home province was Panjshir. Officials at the event reiterated calls for the Taliban to agree on ending the conflict in the country.