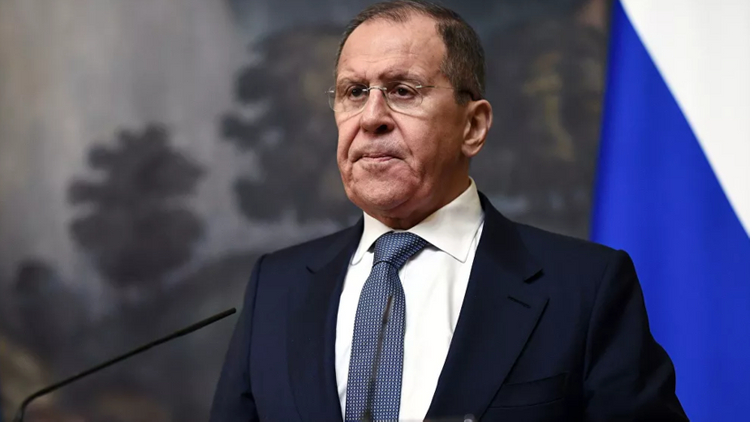 Tehran and Moscow plan to discuss ways to update the Treaty on the Foundation of Relations and Principles of Cooperation before it is extended once again, Iranian Foreign Minister Mohammad Javad Zarif said at a joint press conference with his Russian counterpart Sergey Lavrov on Thursday, APA reports.

"The treaty, signed in March 2001, is automatically extended every five years," the Iranian top diplomat noted. "Before it is extended once again, we intend to consider the possibility of updating the document in keeping with today’s reality. The work has begun and the parties will soon present their initiatives for discussions," he added.