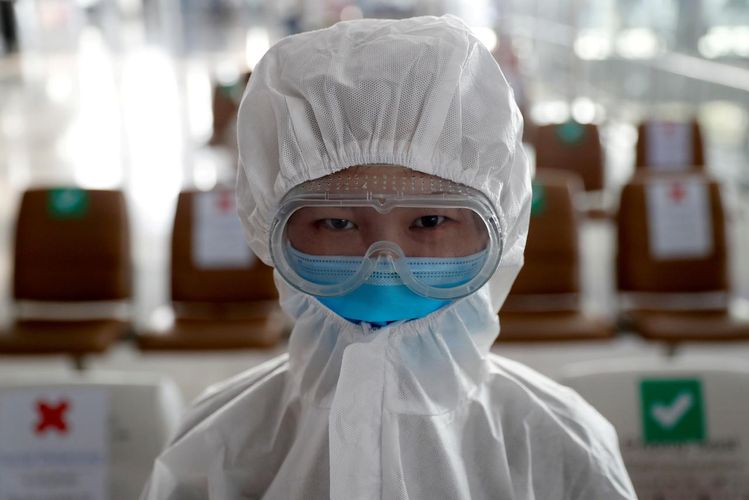 Thailand reported 53 new coronavirus cases and the death of a 48-year-old Thai man who was infected with the virus along with four other family members, APA reports citing Reuters.

Of the new cases, three were linked to previous cases, one had no known links, and 42 are migrant workers who have been under quarantine at an immigration detention centre in the southern province of Songkhla.

Seven other new cases were reported from the southern province of Yala, where authorities are aggressively testing the population because of high infection rates there, said Taweesin Wisanuyothin, a spokesman for the government’s Centre for COVID-19 Situation Administration.

Since the outbreak escalated in January, Thailand has reported a total of 2,907 cases and 51 deaths, while 2,547 patients have recovered and gone home.