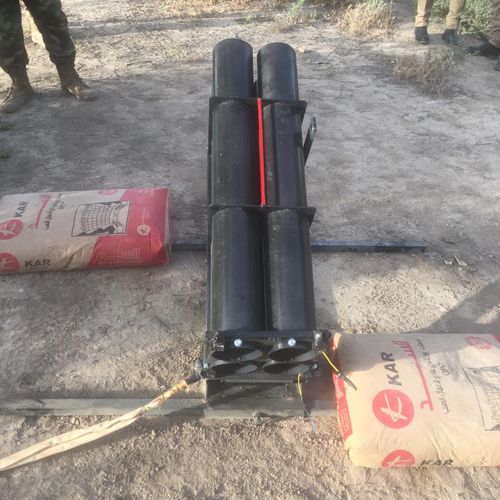 The rockets were reportedly launched toward the military part of the airport, causing no casualties but damaging the prison guards cafeteria and a water tank.

The military published photos of the rocket launcher with a timer system it said was found in Baghdad's al-Bakriya neighborhood, located north-east of the airport. It was not immediately clear who was responsible for the attack.

According to the Iraqi army, the attack has caused no casualties. It follows a series of rocket attacks on oil sites in Iraq, one belonging to a Chinese oil company and one to an American company. 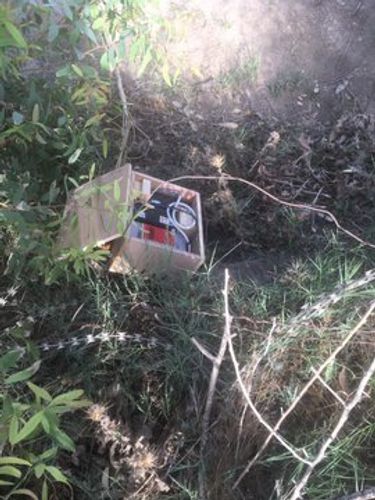 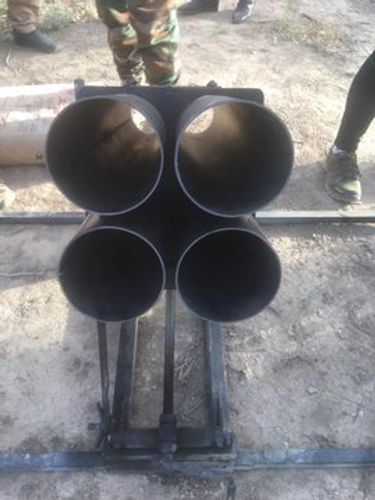