Three rockets strike US base in Syria's Deir Ez-Zor 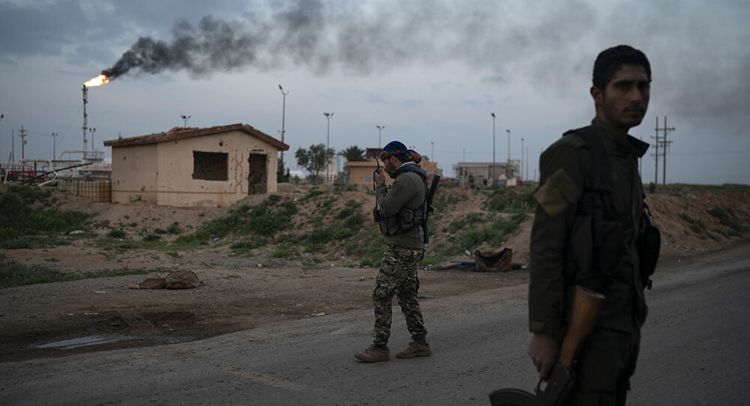 The Deir ez-Zor Military Council, affiliated with the US-allied Kurdish militias of the Syrian Democratic Forces (SDF), also confirmed the incident on their Facebook page on Tuesday.

According to the council, US and Kurdish forces stationed along the Euphrates River south of the Conoco gas field "had been shot this morning from the opposite areas under the control of Iranian regime forces and militias."

The US set up a base in the area in October 2019, as US forces began their withdrawal and Turkish forces invaded and occupied a several-mile-wide strip along the northern border, and Syrian forces threatened to re-establish control over the region after a lull due to the civil war.