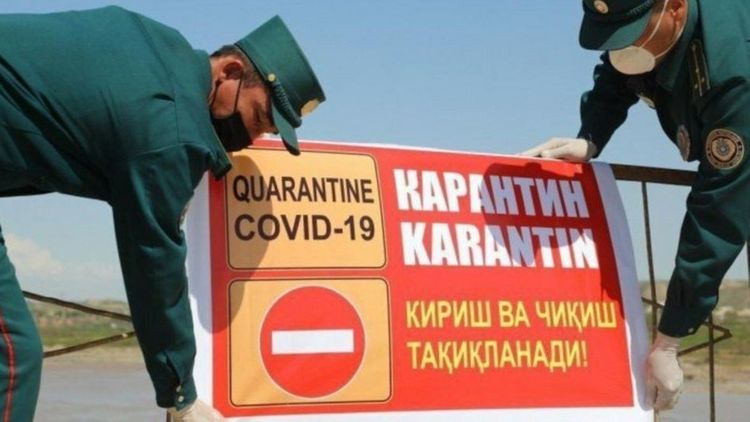 Thirty nine new COVID-19 cases were confirmed by 10.00 a.m. on May 22 in Uzbekistan, the Ministry of Health said, APA reports citing AKIPress.

All contacts of the confirmed cases were quarantined.

586 patients remain in hospitals, 4 of them are in critical condition.