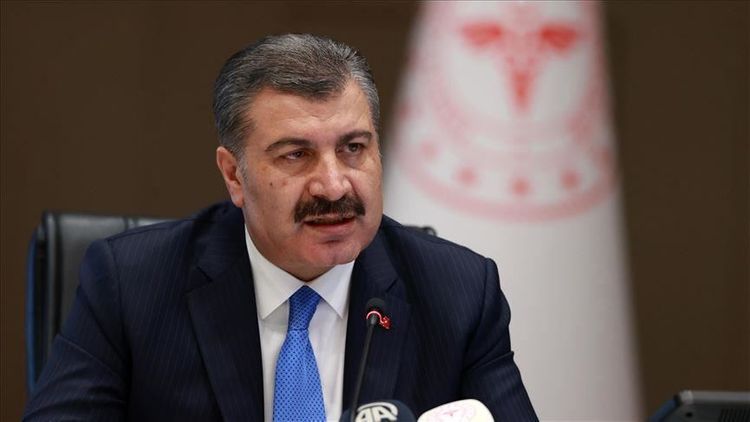 Health Minister Fahrettin Koca said 1,010 more people recovered from COVID-19 in the last 24 hours, bringing the tally to 209,487, while another 927 people contracted the virus, bringing the total count of infections thus far to 226,100.

Since July 3 the country has had fewer than 20,000 active cases.

The country's death toll from the disease rose to 5,613, with 17 new fatalities reported over the last 24 hours.

Health care professionals have conducted some 40,000 tests to diagnose COVID-19 infections since Saturday, raising the total count to over 4.57 million.

Since it originated in China last December, the coronavirus pandemic has claimed nearly 645,700 lives in 188 countries and regions.

More than 16.11 million COVID-19 cases have been reported around the world so far, with recoveries exceeding 9.29 million, according to figures compiled by the US' Johns Hopkins University.

The US, Brazil, India, and Russia are currently the worst-hit countries in the world.