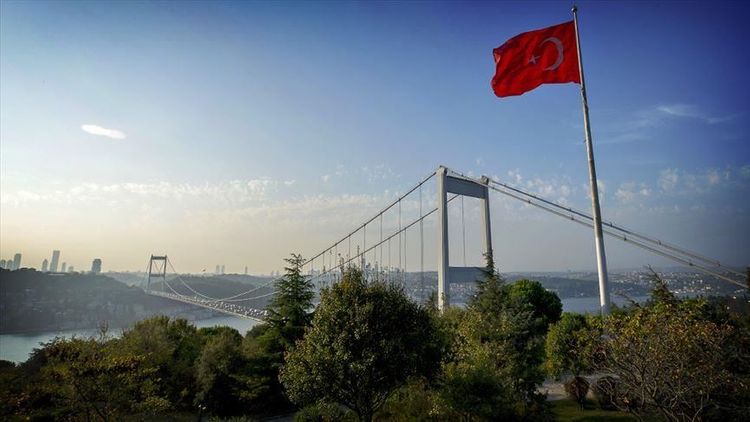 Turkey's economy posted a growth rate of 0.9% in 2019, according to the Turkish Statistical Institute (TurkStat), APA reports quoting Sputnik.

A panel of 17 economists polled by Anadolu Agency on Thursday expected Turkey's 2019 economic growth rate to be 0.6%.

TurkStat data showed that in the last quarter of the year the economy expanded 6% year-on-year.

Turkey re-entered the road to growth in the third quarter of 2019 after three weak quarters.

The country's GDP expanded 0.9% year-on-year in the third quarter of last year after contracting 2.3% in the first quarter and 1.6% in the second, on an annual basis.