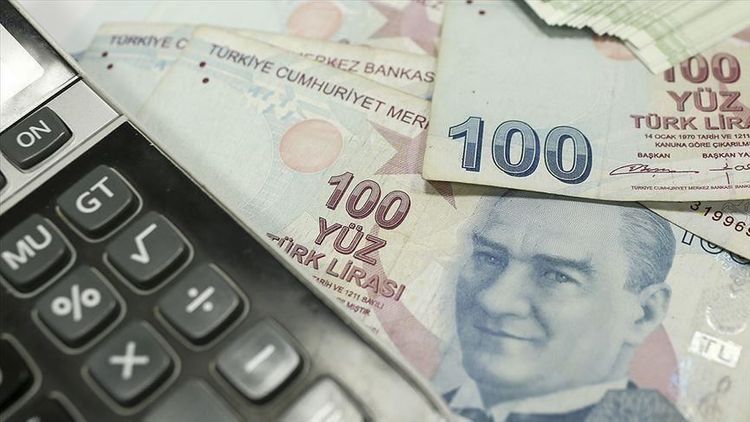 The country's external debt stock - maturing within one year or less- dropped by 4% in March versus the end of 2019, according to the Central Bank of the Republic of Turkey (CBRT).

Official data revealed that the currency breakdown of the debt stock was composed of 48.7% US dollars, 29.8% euros, 13.9% Turkish liras and 7.6% other currencies.

"From the borrowers' side, the short-term debt of public sector, which consists of public banks, increased by 3.4% to $25.9 billion.''

Foreign exchange deposits of non-residents - except in the banking sector - in resident banks was unchanged in March versus the end of 2018, recording $21.1 billion.

The CBRT also noted that non-residents' Turkish lira deposits decreased by 7.4% and was recorded as $14.6 billion in the same period.