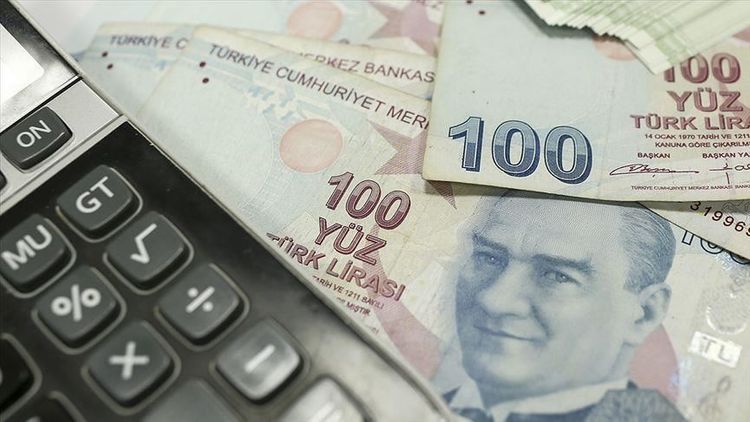 The external debt stock - maturing within one year or less - remained constant compared to end of last year, according to the bank.

Short-term foreign exchange (FX) loans of the banks received from abroad went down 11.3% to $6.9 billion.

"FX deposits of non-residents (except banking sector) within residents’ banks decreased by 0.1% in comparison to the end of 2019 recording $21.1 billion."