Turkey, Qatar aim for over $5B trade volume 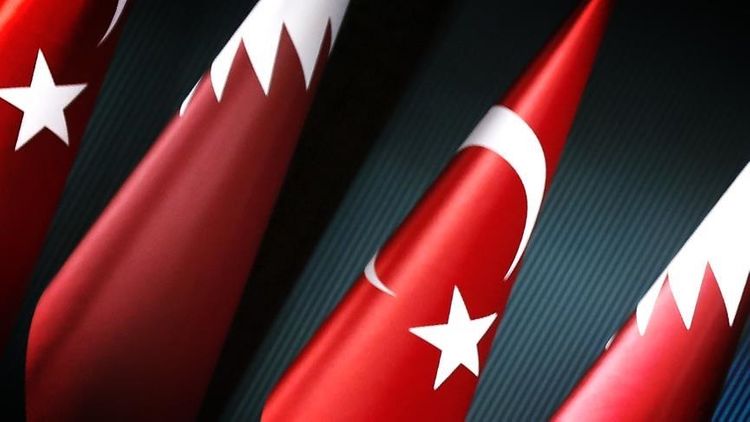 The trade volume between Turkey and Qatar in the next period will exceed the $5 billion target, the head of the Independent Industrialists and Businessmen's Association (MUSIAD) said Monday, APA reports.

In a statement, Abdurrahman Kaan said Qatari businesspeople and Turkish companies operating in the region are very happy with the market between the two countries.

Meeting with businesspeople in Qatar, Kaan underlined that the investment trend from the Middle East and North Africa (MENA) and Gulf regions towards Turkey will continue.

Noting that Turkey is an attractive market for businesspeople in the region, Kaan said: "Considered as an intercontinental logistics center, Anatolia will become one of the most important centers of trade in the future."