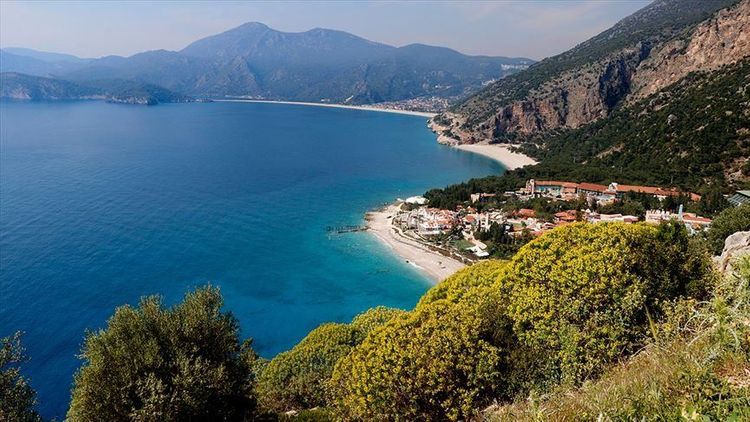 Turkey started to carry out telephone diplomacy with 70 countries to inform them about the country’s health infrastructure over the pandemic, the culture and tourism minister said Sunday, APA reports citing Anadolu Agency.

Turkey in a certification system detailed that a country is a safe place for tourism, regarding measures against COVID-19, said Mehmet Nuri Ersoy in a written statement.

The country's Culture and Tourism Ministry launched a "healthy tourism certification" project to ensure fulfillment of high health and hygiene standards at airlines, airports and other transportation facilities, accommodations and food venues, the ministry had said earlier.

“Turkey acts responsibly in all these processes, not only for the health of our citizens, but also for its guests to ensure that they have their holidays at peace,” Ersoy noted.

The country had also sent letters of intent to those 70 countries -- which preferred Turkey the most as a tourist destination in recent years -- including Germany, the UK, Netherlands, Belgium, Japan, Russia, and Czech Republic.

The letters included information on passenger and employee health and safety, measures taken in facilities and in transportation, provincial and district level health institutions' lists and capacities, the minister added.

Since the virus emerged last December in the Chinese city of Wuhan, it has spread to at least 188 countries and regions.

There are currently more than 4.68 million confirmed global infections with over 313,000 deaths, while recoveries exceeded 1.71 million so far.