Turkey calls on EU to abide by Human Rights Declaration 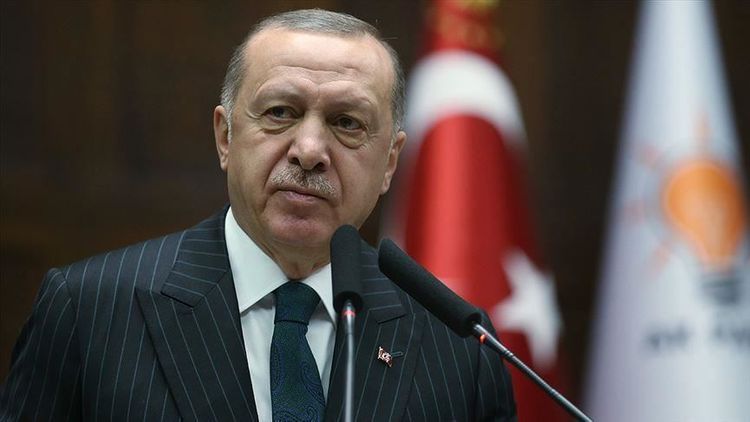 Turkish president on Wednesday called on Greece and other EU countries to comply with the Universal Declaration of Human Rights on the Syrian refugee issue, APA reports citing Anadolu Agency.

"We call on, notably, Greece and all EU countries to respectfully treat the refugees, which came to their territories, in line with Universal Declaration of Human Rights," Recep Tayyip Erdogan said at his party's parliamentary group meeting in the capital Ankara.

Erdogan slammed Greece by showing a photo displaying the help extended to the Greek people who fled Nazi attacks and took refuge in Syria during World War II.

"One of the Greek boys or girls in this photo is maybe the grandfather or grandmother of [Greek Prime Minister Kyriakos] Mitsotakis," Erdogan said.

"A Greek, who tries every way possible not to accept refugees in its country [...] do not forget that one day he could be [in a situation in which he] seeks compassion," he added.

Last week, Turkish officials announced that they would no longer try to stop irregular migrants from reaching Europe.