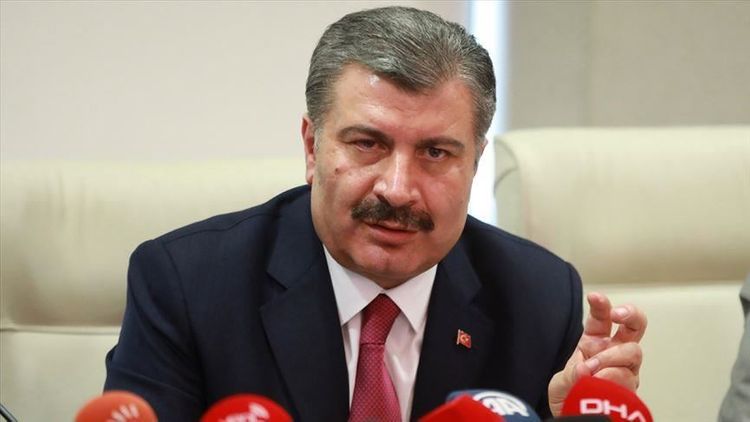 Health Minister Fahrettin Koca said on Twitter that 12 more people have been diagnosed with the virus, bringing the total number of cases in the country to 18.

He said that among these, two people who had contact with the first case had tested positive for the virus.

Koca also disclosed where some of the patients had originated from.

He said seven of the confirmed cases had come from Europe and three from the U.S.

"Every detected case and every isolation is a security measure for all of us," he noted.