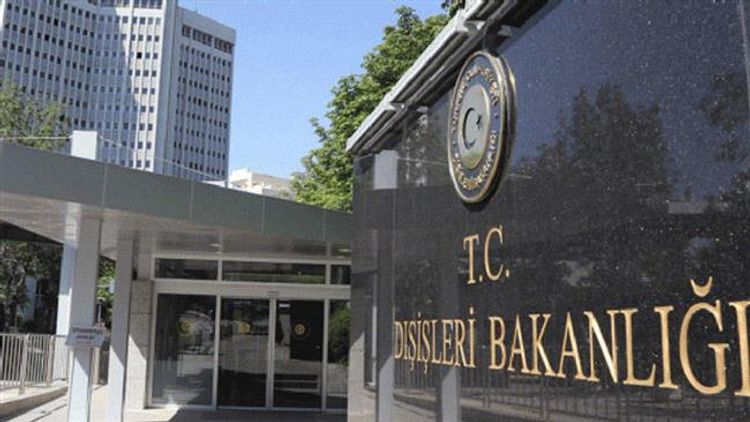 Turkey has identified 93 suspects who have made “unfounded and provocative” postings on social media about the coronavirus outbreak and has detained 19 of them, the Turkish Interior Ministry said, APA reports citing Reuters.

The move came as Turkey closed cafes, entertainment and sports venues, suspended mass prayers in mosques and extended a flight ban to 20 countries to contain the coronavirus spread, as the number of confirmed cases rose to 47.

The interior ministry statement said there were social media posts which were targeting officials and spreading panic and fear by suggesting that the virus had spread widely in Turkey and that officials had taken insufficient measures.