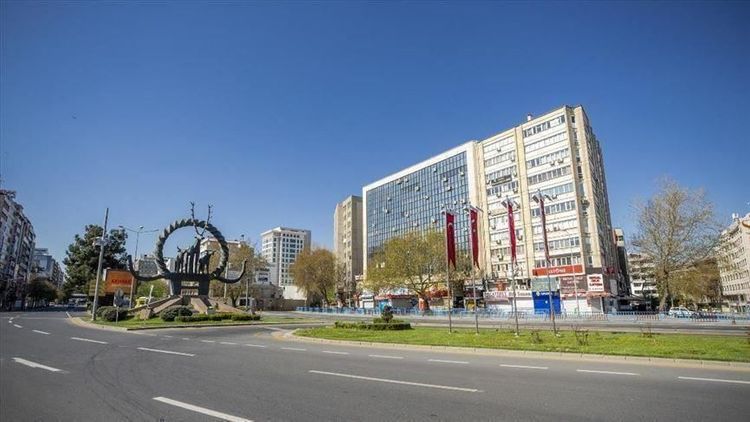 Turkey lifted a 72-hour curfew as of midnight Sunday, which had been imposed in 31 provinces to stem the spread of the novel coronavirus, APA reports citing Anadolu Agency.

The government enforced its fourth weekend-long stay-at-home order, which included the May 1 International Labour Day holiday.

Turkish citizens in 31 provinces followed the curfew by and large staying at their homes, said the Interior Ministry in a statement on Sunday.

Judicial or administrative proceedings were applied for 27,828 people who broke the curfew between May 1 and May 3, the ministry added.

The country's first curfew was implemented on April 11-12.

As of Sunday, Turkey registered a total of 3,397 deaths from coronavirus whereas some 63,150 people have recovered from the disease. Currently, there are 126,045 confirmed cases in the country.

After originating in China last December, the virus has killed more than 246,000 people, with total infections over 3.49 million in 187 countries. Meanwhile, over 1.11 million people have recovered from the disease, according to figures compiled by the US-based Johns Hopkins University.