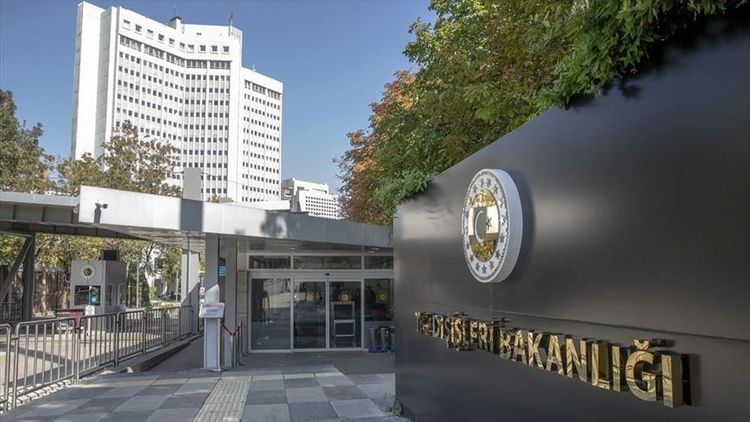 The country's Foreign Ministry, in a statement Friday morning, said the two-day event slated to be held in the Mediterranean resort city from March 27-29 had been delayed in line with the advice from the World Health Organization, among other relevant departments.

The virus that surfaced in China last December has spread to over 80 countries, infecting 97,981 people to date. It has claimed at least 3,381 lives.

The communique said that in the wake of increasing number of COVID-19 cases, international events including that of the UN and EU were either being cancelled or postponed.

"In this context, though there have not been any cases reported in our country, it is deemed appropriate to postpone the Antalya Diplomacy Forum," it said.

The event was to be launched as an annual high-level gathering of professionals who deal with diplomacy" such as politicians, diplomats, opinion makers and academics. This year's theme was Digital Diplomacy.

Other significant events canceled globally include the International Journalism Festival in Italy, Mobile World Congress in Spain and London Book Fair in the United Kingdom.