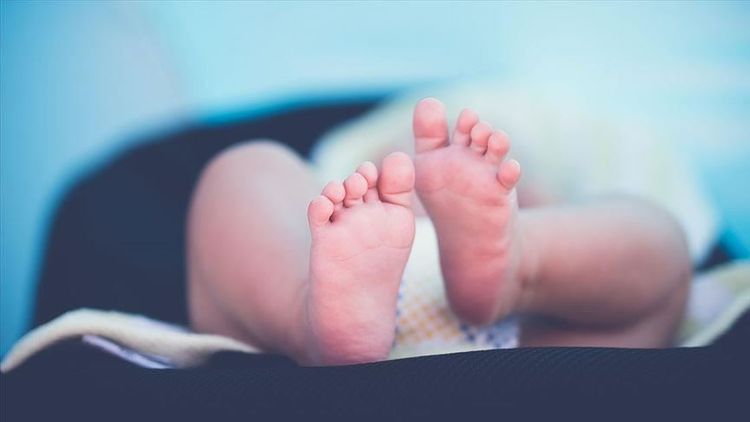 The number of live births in Turkey was nearly 1.2 million in 2019, down from 1.25 million previous year, the country's statistical authority reported on Wednesday, APA reports citing Anadolu Agency.

TurkStat data showed that of those live births 51.3% were boys and 48.7% were girls.

Total fertility rate, the average number of live births that a woman would have during her reproductive life, was 1.88 children last year while this was 1.99 in 2018.

"This showed that fertility remained below the population's replacement level of 2.10," TurkStat said.

The crude birth rate --the number of live births per thousand population-- stood at 14.3 in 2019.

The highest age specific fertility rate was in 25-29 age group with 122 per thousand last year.

The adolescent fertility rate, meaning that the average number of live births per thousand women in 15-19 age group, was 17 last year.