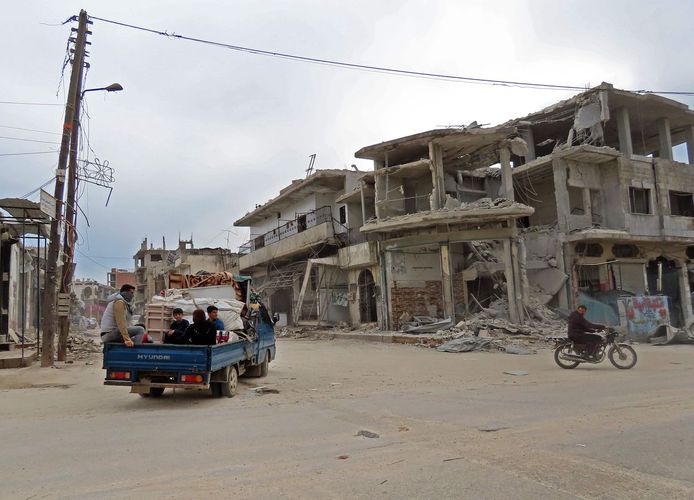 "From the moment the ceasefire agreement in Idlib entered into force, there have been no cases of violation thereof until now. We are closely monitoring the situation and in case of attacks on our observation posts will immediately respond", Akar was quoted as saying by the Turkish Anadolu news agency.

"Within the framework of the agreement reached in Moscow, starting 15 March, we will begin joint patrolling in Idlib. We started discussing the conditions for creating a security corridor along the M4 highway. For that, the Russian delegation will come to Ankara next week", Akar was quoted as saying by the Turkish NTV broadcaster.