Some 982 patients recovered in the past day, Koca said on his Twitter account, adding that there are still 1,251 patients in the intensive care units and 378 intubated patients.

The total number of coronavirus cases in the country reached 229,891 with this latest update while a total of 5,674 people have died from the virus so far.

Since the virus emerged in China last December, nearly 15 million COVID-19 cases have been reported worldwide, with recoveries topping 8.9 million, according to figures compiled by U.S.-based Johns Hopkins University. The global death toll currently stands at over 615,000. 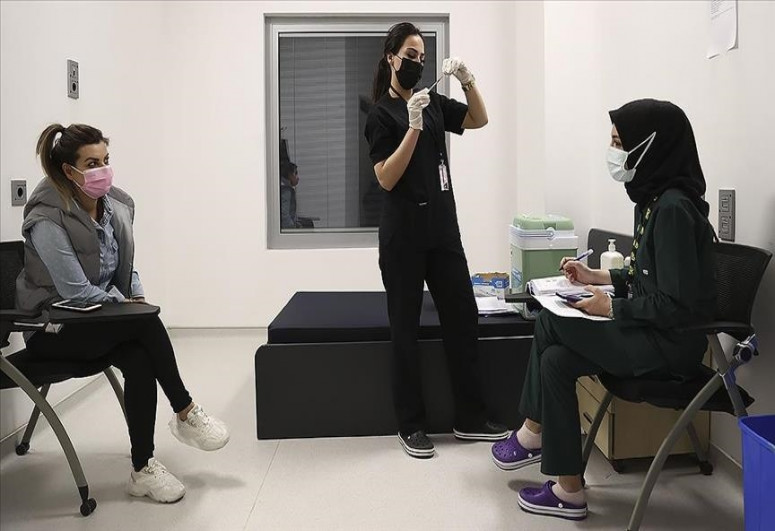 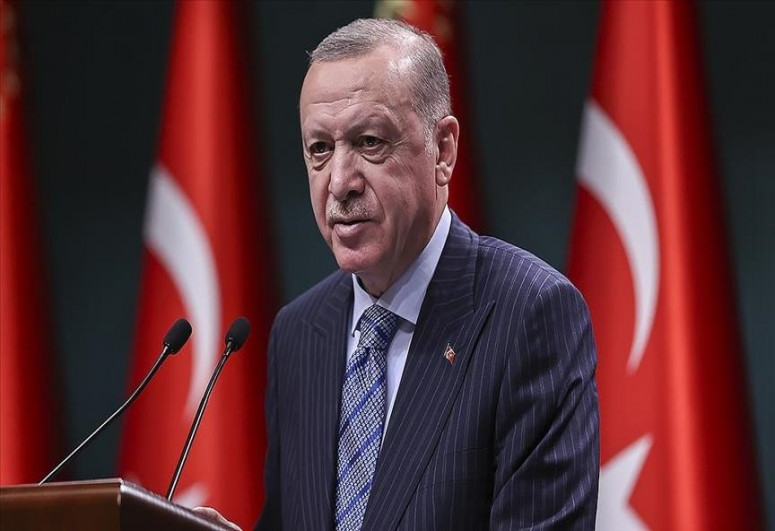 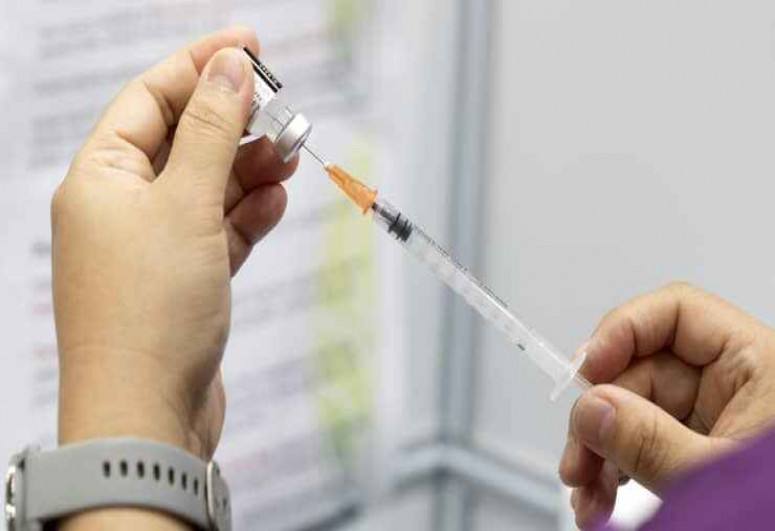