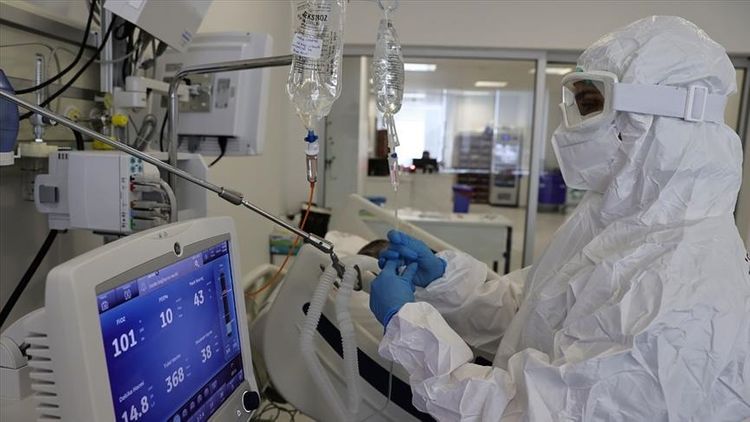 A total of 54,791 cases, including 3,128 symptomatic patients, were confirmed across the country, the official figures showed.

The daily case toll was down from 61,967 infections reported on Wednesday, which included 2,932 symptomatic patients.

Turkey’s overall case tally is now over 4.5 million, while the nationwide death toll has reached 37,329, with 354 more fatalities registered over the past day -- eight less than Wednesday’s toll.

As many as 65,593 more patients in the country won the battle against the virus, up from 52,213 on Wednesday, taking the total number of recoveries past 3.9 million.

Over 45 million coronavirus tests have been done in Turkey to date, with 312,109 done since Wednesday.

The latest figures showed that the number of COVID-19 patients in critical condition rose to 3,463 from 3,398 on Wednesday.

According to the official figures, Turkey has so far administered over 20.79 million coronavirus vaccine jabs across the country.

More than 12.85 million people to date have received their first doses of vaccines against the virus, while second vaccine doses were given to more than 7.94 million.