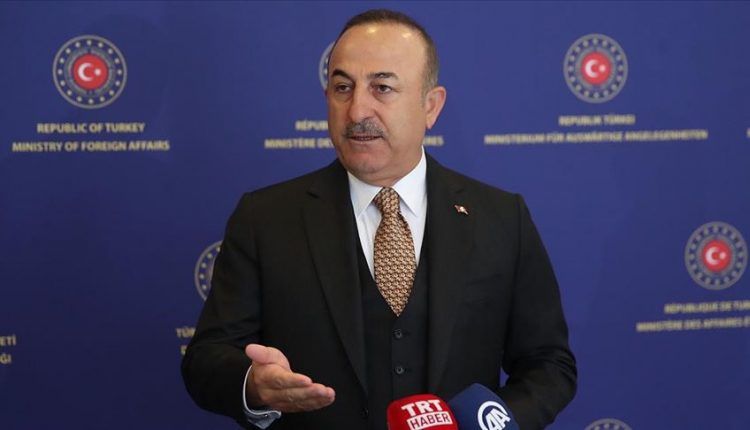 Besides functioning as a working mosque, Hagia Sophia is also among Turkey’s top tourism destinations for domestic and foreign visitors.

In 1985, during its time as a museum, it was added to the UNESCO World Heritage List.

Turkish President Recep Tayyip Erdogan and other Turkish leaders had long advocated it returning to a working mosque, open for worship.

A Turkish court a annulled a 1934 Cabinet decree July 19 that turned Hagia Sophia into a museum, paving the way for its use as a mosque.

In a new era for Hagia Sophia, Turkey’s Religious Affairs Directorate will oversee religious services at the mosque, while the Culture and Tourism Ministry will supervises restoration and conservation work.

The architectural treasure is also open to domestic and foreign tourists free of charge.