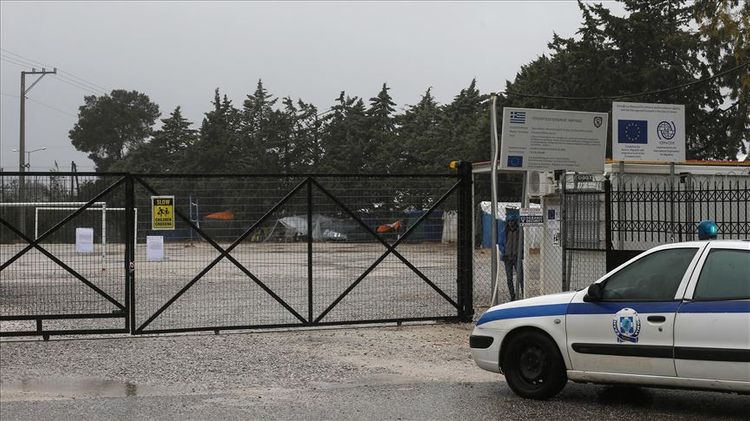 Turkey on Wednesday slammed a statement by Margaritis Schinas, European Commission Vice President for Promoting Our European Way of Life, about the country and migration, saying it was more like the political discourses of members of the Greek government than of a European Union official, APA reports citing Anadolu Agency.

In a written statement, Foreign Ministry spokesman Hami Aksoy said the commission, which should be the protector of the founding agreements of the European Union, has not launched a serious investigation into violations right at the European Union’s borders.

Therefore, said Aksoy, Turkey reiterated that Schinas must first investigate the violations committed by Greek officials, such as the homicide of Pakistani Muhammad Gulzar, the push-back incidents that continue under the eyes of the EU agencies in the Aegean Sea and Evros River, the rejection of asylum applications of asylum seekers, national practices contrary to international treaties and the EU asylum directive, and violence against human rights defenders.
Aksoy stressed that Turkey is not the EU’s refugee camp or border guardian.

"Our country, which suffers from the irregular migration phenomenon, only wants the fair sharing of burdens and responsibilities," he said.

Aksoy said protection of the EU's external borders by ignoring human rights and the rights of asylum seekers will mean denying the founding agreements of the EU.

Lastly, he said seeing the external borders of Europe as only including Greece means historical and geographical facts are not understood. 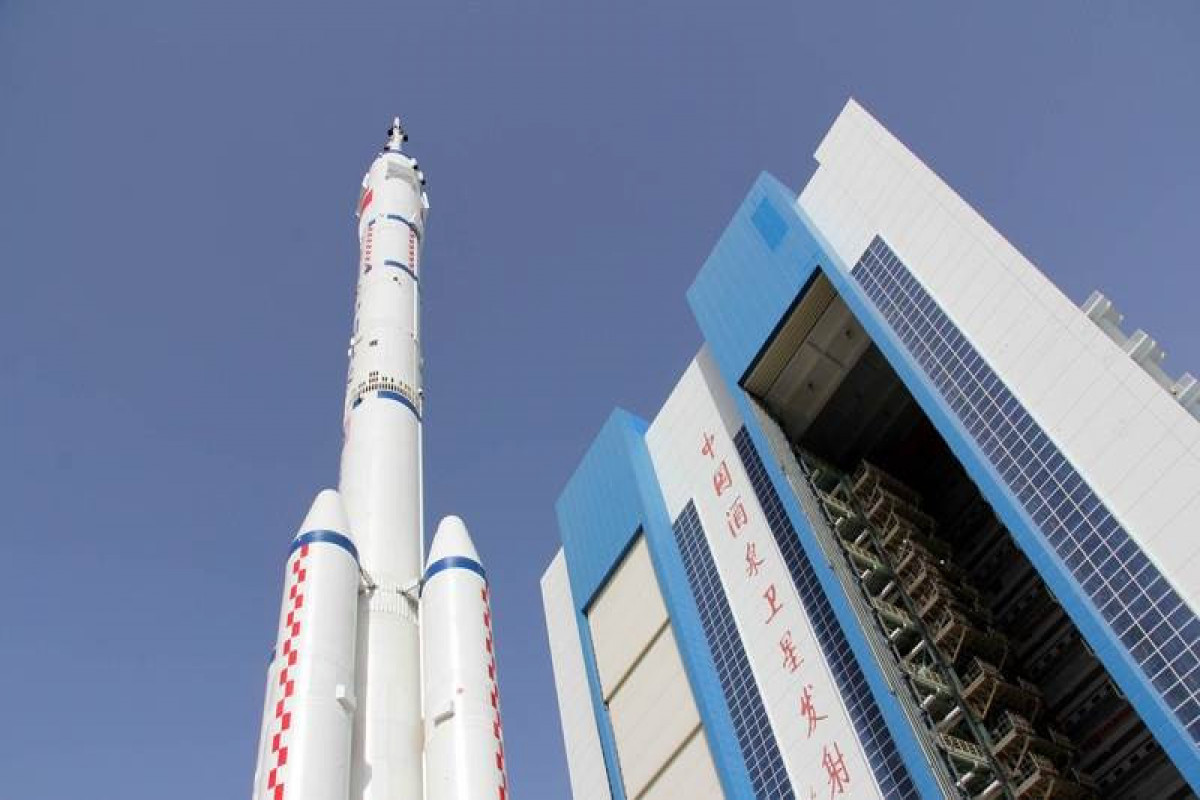 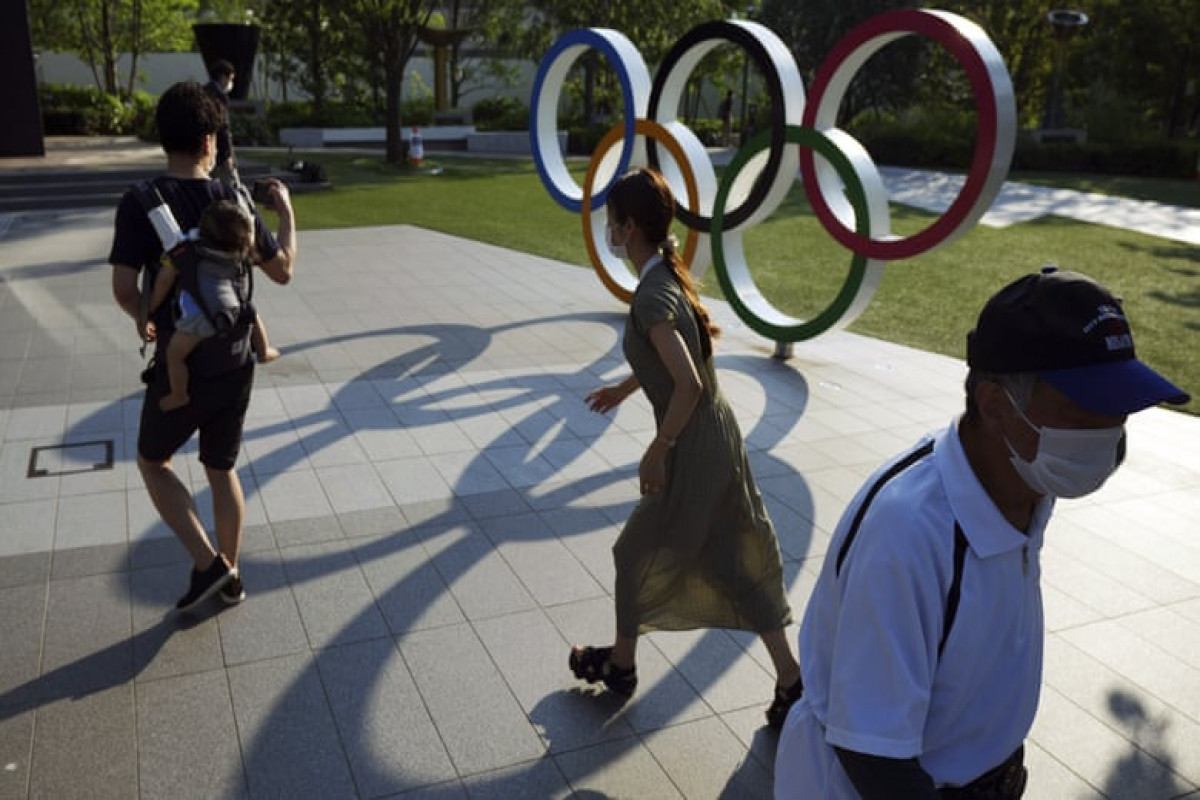 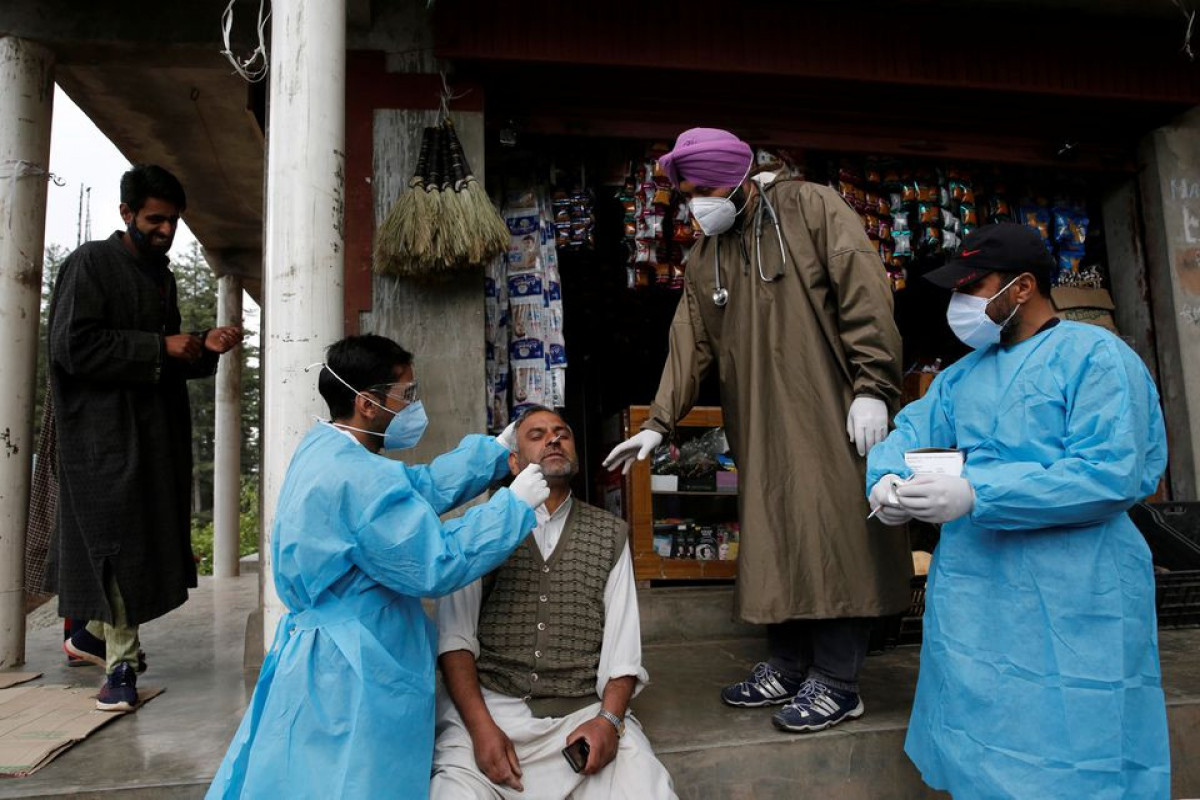