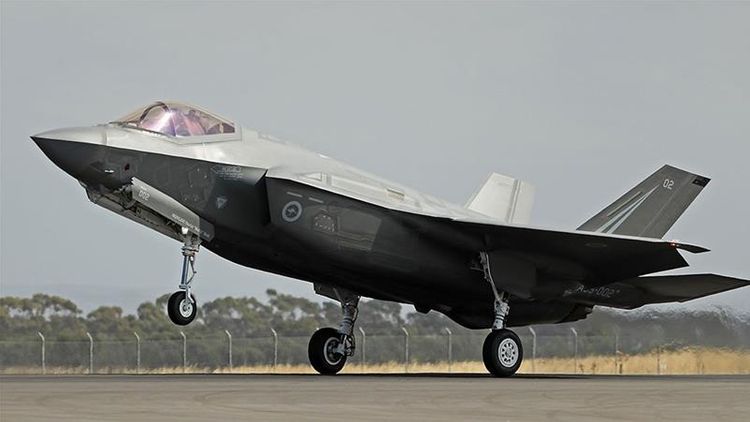 "There was an understanding in the United States that nothing would be bought from Turkey for the F-35s after March 2020, but that approach is no longer there," Demir stated, adding the country remains a "loyal partner" of the F-35 program

Turkey was banned from the program in July last year for buying the S-400 missile defense system from Russia. At the time, the White House claimed the purchase undermines the commitments all North Atlantic Treaty Organization (NATO) members made to each other.