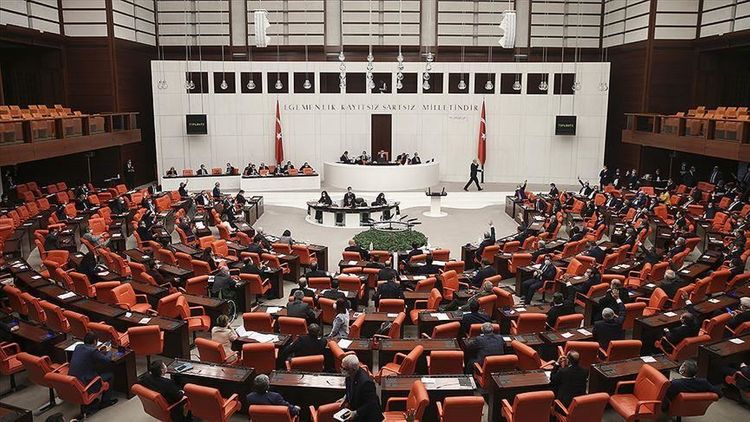 Turkey on Thursday will celebrate the 100th anniversary of the foundation of its Grand National Assembly or parliament as well as National Sovereignty and Children’s Day, APA reports citing Anadolu Agency.

Established on April 23, 1920, the Grand National Assembly of Turkey paved the way to the foundation of the Republic of Turkey.

This makes its foundation one of the most important steps in the history of Turkey’s liberation struggle.

Following the Ottoman Empire’s defeat in World War I, on May 19, 1919, Mustafa Kemal Ataturk, founder of the Republic of Turkey, left for the Black Sea province of Samsun to start a national liberation campaign.

Then, on June 27, he went to the eastern province of Sivas. In a meeting there, the situation of the country was discussed and it was decided to convene a national congress in the city as soon as possible.

The pivotal weeklong congress of the Turkish National Movement was held on Sept. 4, 1919, when Turkey was fighting its War of Independence.

Another congress held in the eastern city of Erzurum on June 23, 1919, led by Ataturk, aimed to reunite separate political parties and plan out the national struggle.

After the elections of fall 1919, the Ottoman Chamber of Deputies convened on Jan. 12, 1920, with the participation of 162 of its 168 members. After the invasion of Istanbul on March 16 and the arrests of supporters of the National Struggle, lawmakers and intellectuals started to flee to Ankara, Turkey’s future capital.

The Ottoman parliament convened for the last time on March 18 before it was dissolved for good.