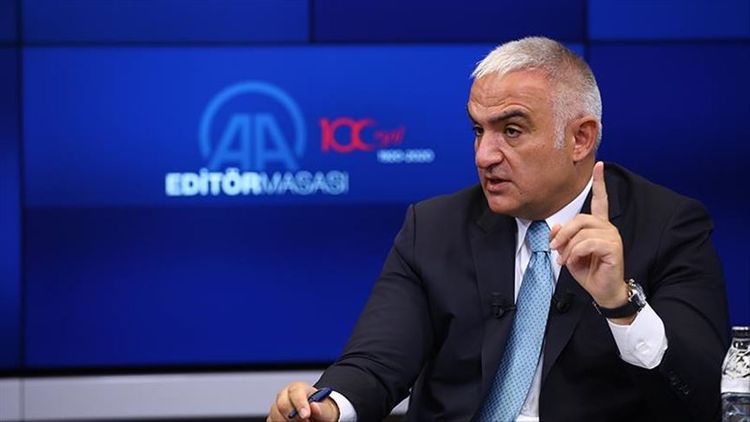 Turkey will open testing centers for the novel coronavirus in its busy airports by July 1 and the rest in others in the country by July 15, said the Turkish tourism minister, APA reports citing Anadolu Agency.

"Turkey's 75 million tourists and $65 billion income goal for 2023 will be achieved," said Ersoy.

He added that more than 727 hotels and about 900 restaurants had applied for a "Safe Tourism Certification" that would indicate they had taken standard measures to prevent COVID-19 infections.

He also noted that the number of public beaches available in the country's southern tourist hotspot province Antalya would increase every year.