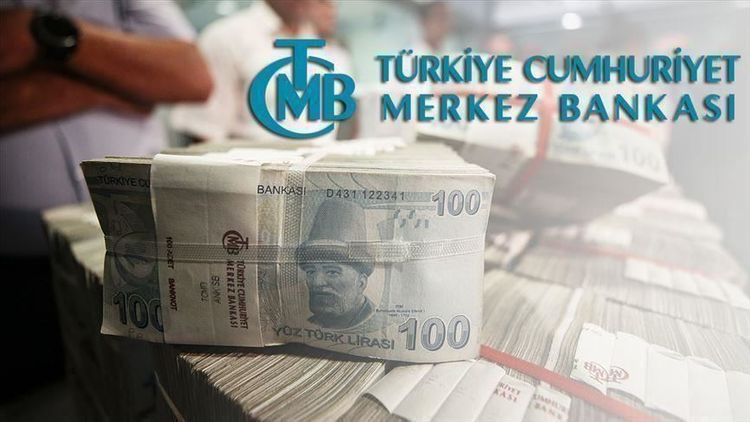 It may be comforted by the recent success in stabilizing the Turkish lira, the declining currency volatility, and the upward trend in risk sentiment, he said.

"We expect the Central Bank to carry on with its easing cycle and lower the repo rate on Thursday by a further 50 bp to 7.75%," said Nigel Rendell, director for Europe, the Middle East and Africa at New York-based Medley Global Advisors.

He said the Turkish authorities appear determined to do everything they can to speed up the economic recovery.

Meanwhile, Piotr Matys, a strategist at Dutch-based Rabobank has expected the Central Bank is likely to lower its policy rate by 25bps to 8.00%.

According to an Anadolu Agency survey on Tuesday, a group of 20 economists projected a 25 bp cut on average, ranging between 25 bp and 50 bp.

This Thursday the bank’s Monetary Policy Committee (MPC) is set to meet for the sixth time this year to announce the bank's latest decision on interest rates.