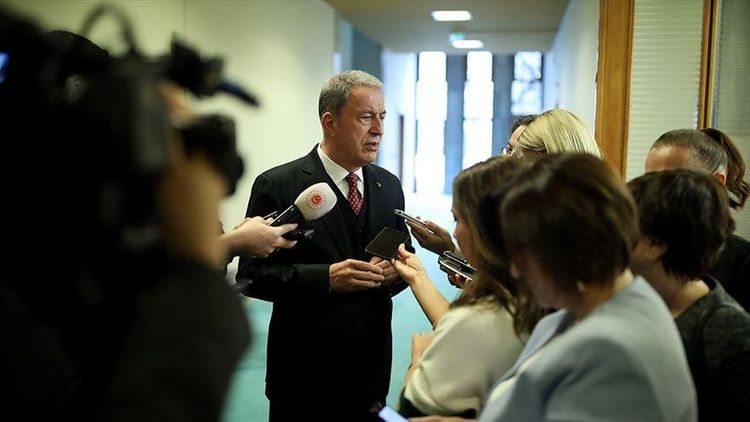 "Turkey's military activities in Syria continue as planned, and our soldiers are fulfilling their duties with heroism," Hulusi Akar told reporters in parliament about the country's operations in the region.

Nearly 4 million civilians have been trapped in the last opposition stronghold of Idlib due to the recent military offensive by the Assad regime, with the support of Russia and Iranian-backed forces in the region.