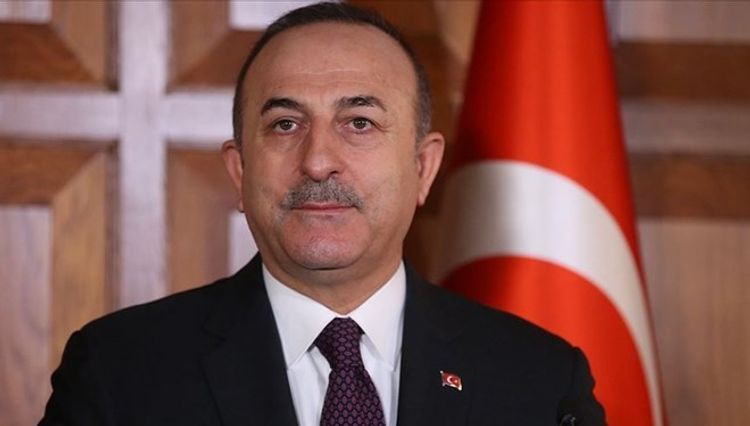 Over 3,600 Turkish citizens in nine countries Turkey has banned entry from will be brought home via charter flights, the foreign minister announced Tuesday, APA reports.

"Those 3,614 citizens will be brought home by 34 Turkish Airlines charter flights by midnight on Tuesday," Mevlut Cavusoglu said.

Upon their return, the travelers will undergo quarantine in dorms in Istanbul and the northwestern province of Kocaeli to guard against possible cases of coronavirus, he added.

The virus emerged in Wuhan, China last December, and has spread to at least 146 countries and territories. The World Health Organization declared the outbreak a pandemic.

Out of 173,000 confirmed cases, the death toll now exceeds 7,000, while more than 77,500 patients have recovered, according to Worldometer, a website that compiles new case numbers.