Turkish FM: "As in all issues, we stand by brotherly Azerbaijan in the Karabakh problem" 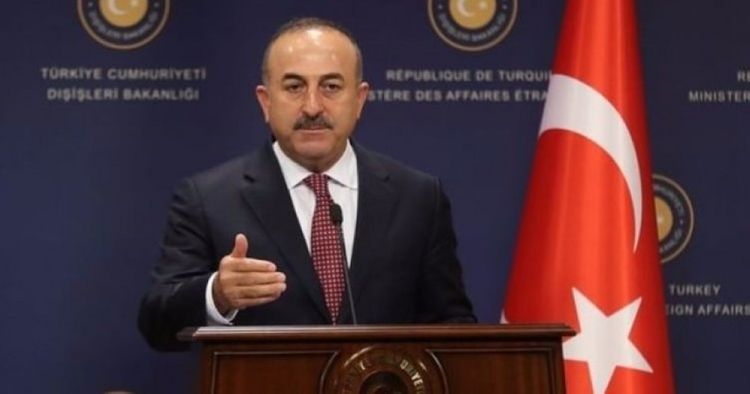 We will continue to support Azerbaijan in any way that Azerbaijan wants to resolve the Karabakh conflict, said Turkish Foreign Minister Mevlut Chavushoglu while answering journalists' questions at the presentation of the "Rediscover" tourism project in Antalya, APA's Turkish bureau reports.

The Minister said that Turkey has always stood by Azerbaijan in the Karabakh problem, the occupied territories, borders and territorial integrity of Azerbaijan: "Karabakh belongs to Azerbaijan."

Cavusoglu said that Armenia did not agree to compromise options in the settlement of the Karabakh conflict, but held illegal elections in Karabakh, which was not recognized by the international community: “Armenia should come to a peaceful solution to the problem instead of these provocations. As in all issues, we stand by brotherly Azerbaijan in the Karabakh issue."