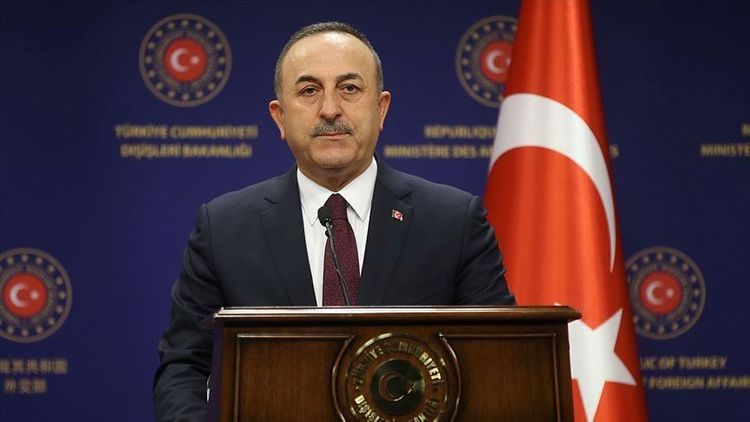 “Turkey has met its requirements arising out of the Geneva Convention and of course, we will continue to do that. But we have seen so far, unfortunately, the borders are closed and the asylum seekers have been suspended, which is against international law,” said Mevlut Cavusoglu in a press conference with his British counterpart Dominic Raab in the capital Ankara.

“Greece and the European Union countries are trying to escape from their international responsibilities, but they should really not,” Cavusoglu stressed.

“We do not have an obligation to forcefully keep anyone in Turkey,” he added.

"The latest developments in Idlib have further increased the existing migratory pressure on our country. We have expressed in various platforms that our country cannot take a new migratory flow. And we have also asked for solidarity. The international community, unfortunately, turned a deaf ear to these calls," he also said.

For his part, Raab said, “The first and overriding responsibility for humanitarian suffering is the Syrian regime and Russia.”

“We are gravely concerned by the significant escalation in military action by Russia and the Syria regime in the northwest, We condemn these actions as flagrant violations of international law and indeed, basic human decency,” he added.

He also conveyed his condolences to Turkey after a regime attack martyred 34 Turkish soldiers in Idlib, northwestern Syria, on Feb. 27. 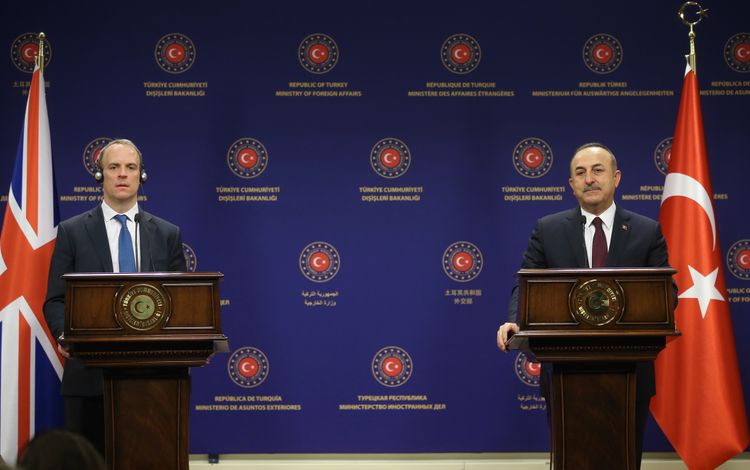