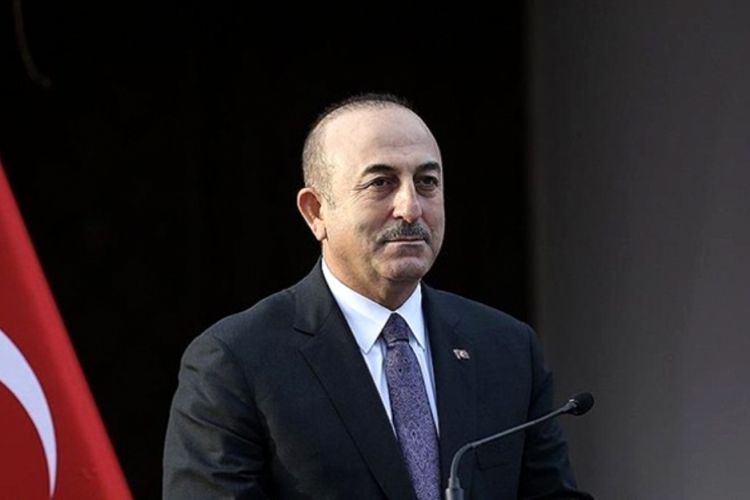 Foreign Minister Mevlut Cavusoglu highlighted the importance of upholding the migrant deal with European Union, saying that it is more than just receiving money for refugees, as he said Turkey hopes to reach a new migrant deal with the before the end of the month, APA reports citing Daily Sabah.

Cavusoglu criticized the EU for failing to provide any support to Turkey amid the ongoing crisis in Syria's Idlib.

He said the EU wants to prevent a new migrant influx but does not give any assistance.

"The needs of migrants today are different than the situation in 2016," Cavusoglu said, adding that Turkey can discuss what can be done under the new conditions.

He noted that EU visa liberalization for Turkish citizens and update of customs union must be implemented to facilitate a solution for the migrant crisis.

Cavusoglu also said the EU needs Turkey more than Turkey needs it in order to become a prominent global actor, as Europe's borders start in Turkey's southern and eastern borders.

"We have entered a new phase of dialogue with the EU, thanks to some positive steps toward Turkey taken by the bloc's new administration," the foreign minister said.