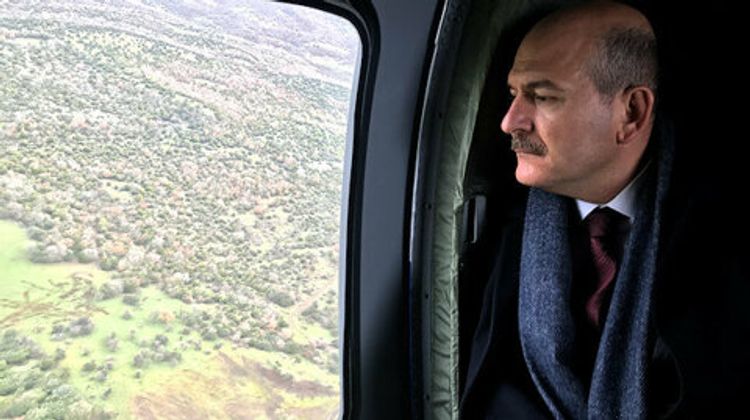 "They wounded 164 people. They tried to push 4,900 people back to Turkey," Soylu told reporters in the northwestern border province of Edirne. "We are deploying 1,000 special force police to the border system... to prevent the push-back," he said, adding that "164 migrants had been wounded by Greek authorities."

Blaming the EU for failing to keep its promises to help asylum seekers, Turkey recently loosened its policy on irregular migration, allowing them to seek entrance into Europe.