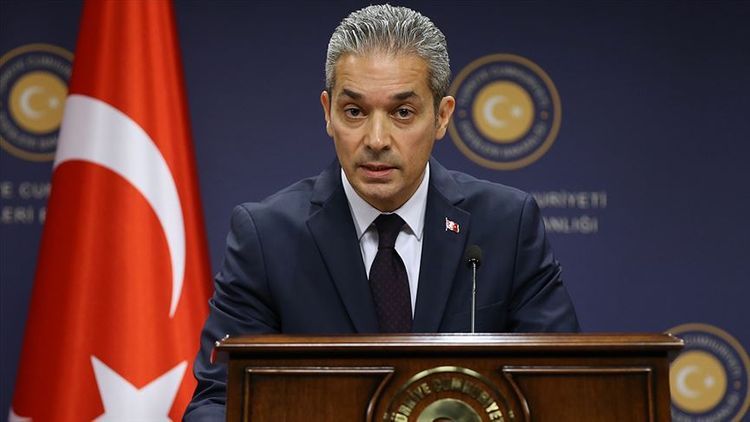 The diplomat noted that with these attacks Armenia demonstrates once again that it is the greatest barrier for peace and stability in the region: “We call on the international community to stand by the rightful side. We extend condolences to Azerbaijani people over martyred brothers, wish recovery to the injured.”

Azerbaijani people and Azerbaijani state will use its right of self-defense in order to protect its territorial integrity: “In this period, Turkey will fully support Azerbaijan. Turkey will stand by Azerbaijan as Baku wants.”