Turkish Minister: "Over 15,000 returnees from abroad in quarantine" 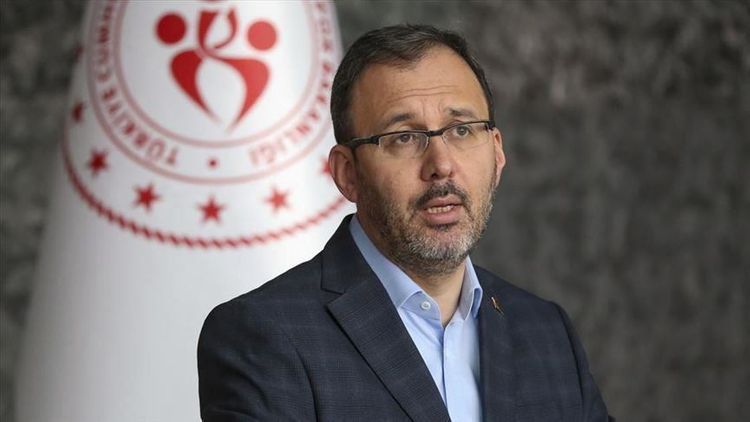 Turkey's youth and sports minister said on Saturday that 15,756 people who arrived in the country from abroad have been quarantined in 78 dormitories across 51 provinces, APA reports citing Anadolu Agency.

According to a statement by Mehmet Kasapoglu, the southern Mersin province is currently hosting 1,276 people, while the northwestern provinces of Sakarya (1,801) and Bolu (616), eastern Sivas province (736), the southeastern province of Gaziantep (652), and western provinces of Bursa (513) and Izmir (407) are also hosting those in quarantine who arrived from different countries as part of measures against the spread of coronavirus.

Since appearing in Wuhan, China, last December, coronavirus has spread to at least 181 countries and regions, according to figures compiled by the U.S.-based Johns Hopkins University.

The data shows more than 1.1 million cases have been reported worldwide so far, with the global death toll above 60,800, and nearly 234,000 recoveries.