Turkish Parliament being convened in closed session with Idlib on agenda 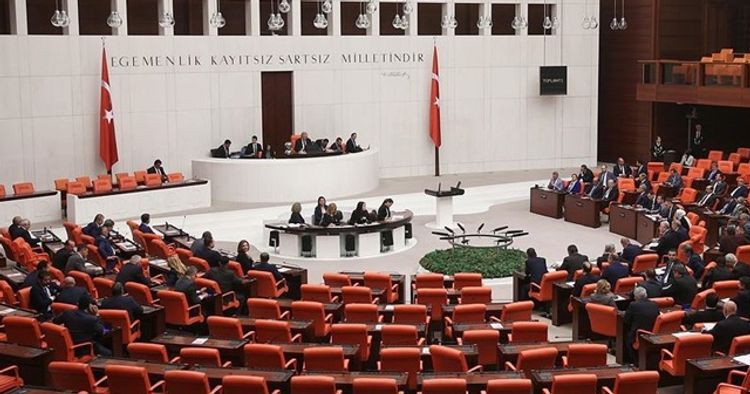 The Turkish Parliament is convened in a closed session to discuss the developments in Syria’s northwestern Idlib province, APA reports citing Hurriyet.

The General Assembly has been convened at 3.00 p.m. local time (1200GMT) for its usual weekly works which will be followed by the closed session.

During the closed session Defense Minister Hulusi Akar and Foreign Minister Mevlut Cavusoglu will separately inform the lawmakers regarding Turkey’s recent activities in Idlib and the latest developments on the field.

According to the regulations of the parliament, the minutes of closed sessions are kept as a “state secret” in the archives for 10 years.