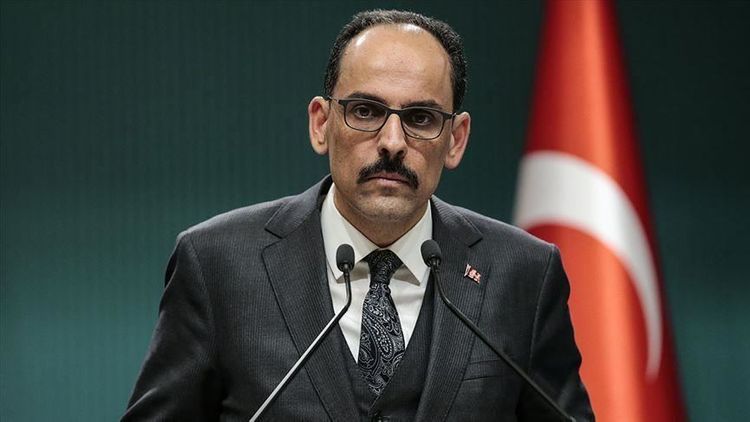 During their conversation, Kalin and O’Brien discussed bilateral relations, the fight against coronavirus, NATO solidarity, as well as developments in Syria and Libya, said a Turkish source.

Regional issues were also among the topics addressed, said the source, who asked not to be named due to restrictions on speaking to the media.

During the talk, support for Libya’s UN-recognized government and an end to warlord Khalifa Haftar’s illegal activities and attacks were also highlighted.

They also agreed that there is a need for a solution to the Syrian crisis, which has been ongoing since 2011, and that more efforts are needed in the fight against terrorism.

Kalin and O’Brien also stressed the importance of solidarity among NATO alliance members in these challenging days.